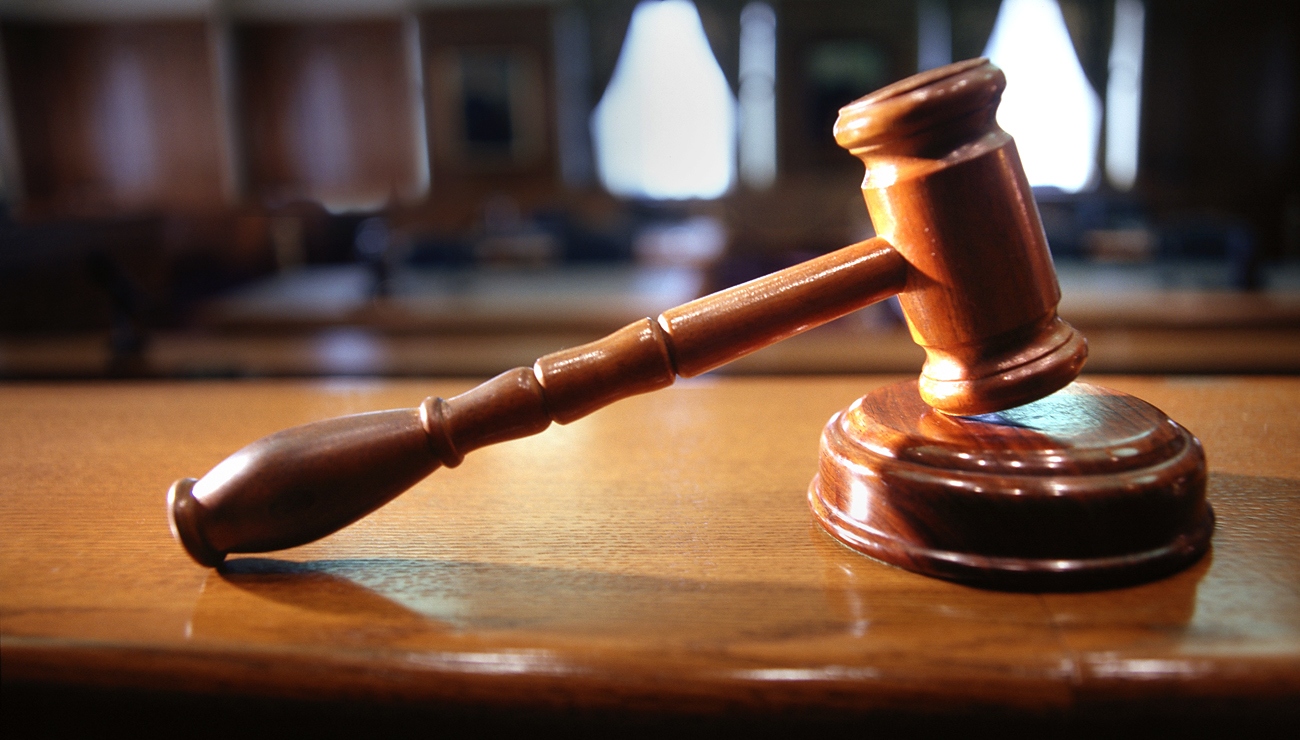 The Supreme Court bench comprising of Justices FM Ibrahim Kalifulla and Shiva Kirti Singh adjourned the Mahalakshmi Cultural Association “rummy for cash” matter concerning rummy clubs and online rummy websites to January 2015 without giving an exact date for the next hearing as the judges were busy with several other imperative hearings. Sources familiar with the matter indicated that the exact date for the next hearing will only become known when the causelist is released in January.

It is also not known if the judges roster and bench would change by the time of the next hearing. However most people linked with the matter admit that the continual adjournments and uncertainty of the bench is liable to delay the matter. Thus nobody would be able to forecast timelines for final disposal of the matter with confidence.