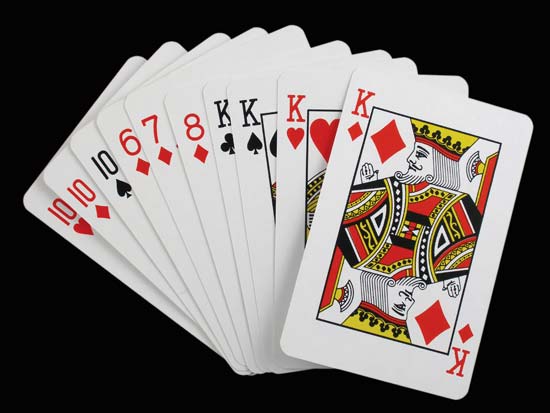 Gin Rummy is one of the most popular variant of rummy played worldwide. To win constantly in this game, you must follow certain rules and often change your tactics according to the gameplay of your opponents. The following gin rummy strategies will help you to gain an advantage over your opponents:

You can try this online rummy variation on popular rummy sites and win big money! Pick a site and start playing!