How to Play Robbers Rummy? 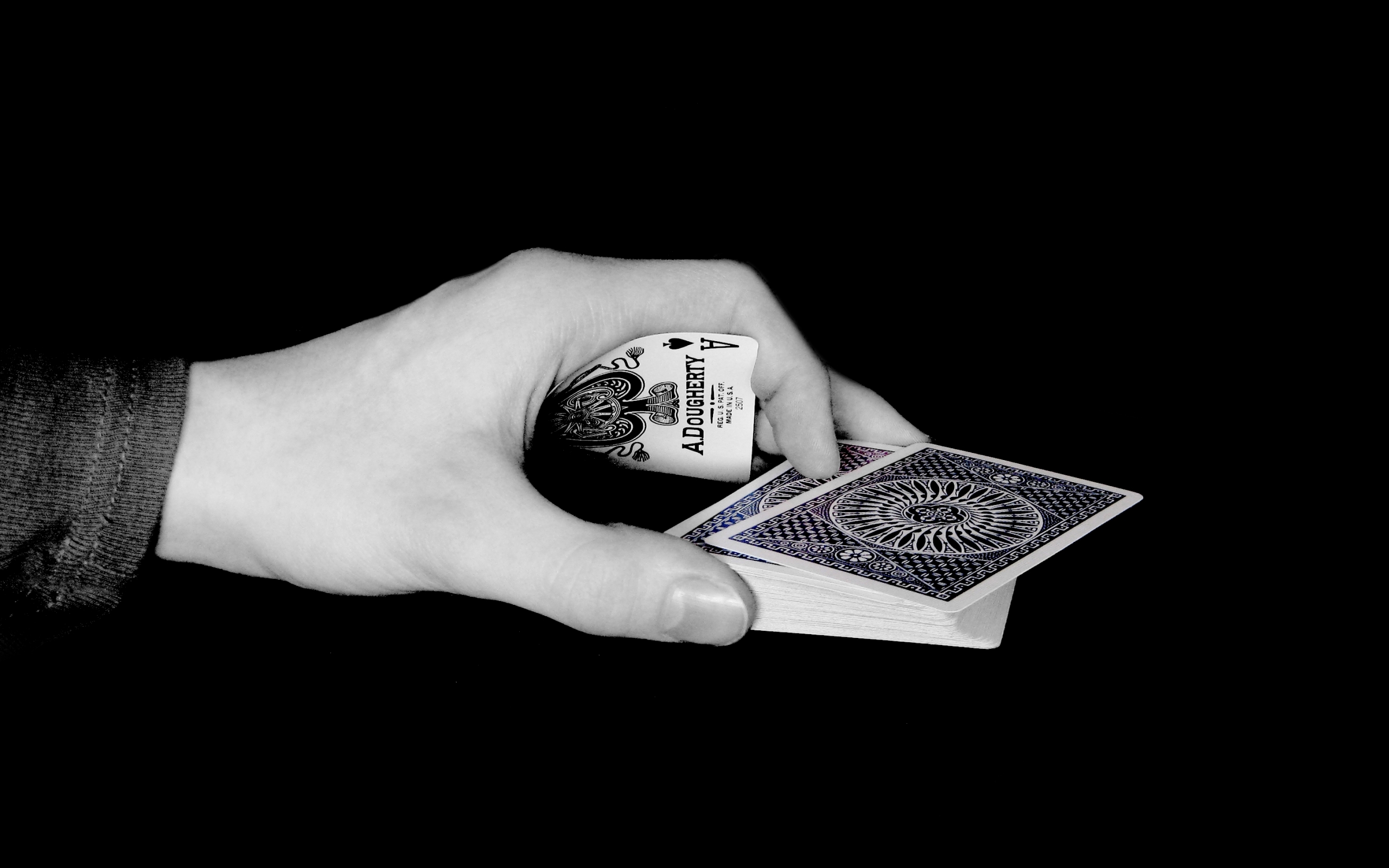 Robbers Rummy is a game that relates to Rummikub in gameplay and rules. As with all other variants of rummy, robbers rummy is also very engaging and fun filled as you can play with more than two players at a time. The game includes use of 2 standard decks of 52 cards. The objective of the game is to discard all the cards in hand by forming melds and placing them on table.

The game begins as the dealer deals 11 cards to each player. The remaining cards are placed on the table facing downwards. A meld has to be formed in order to keep the cards on hand to the table. A meld in robbers rummy is a sequence of 3 or more cards of the same suit or same rank which are in different suits.

At the start of the game, a player can keep two or more cards on the table. The other players have the flexibility of adding a card to the already formed meld or take a card from that to form a new one. If a player don’t have hand card to be placed, he can pick a card from the stock pile. The player who first empties his hand by making all possible melds on the table is declared as the winner.

Robbers rummy is so called because of the robbing of the cards from the already made meld to make another. This variation of rummy is much more exciting and engaging that any other variant due to this reason only.

Hope you have enjoyed learning the rules and gameplay Robbers Rummy. Have a great time playing this amazing variant of rummy with your near and dear ones. To learn about other variations of rummy, you can click on “How to Play” category in our website. Also don’t forget to post your valuable feedbacks and suggestions in the comment box given below!

How to Play Robbers Rummy?