Legend players of Poker and Rummy 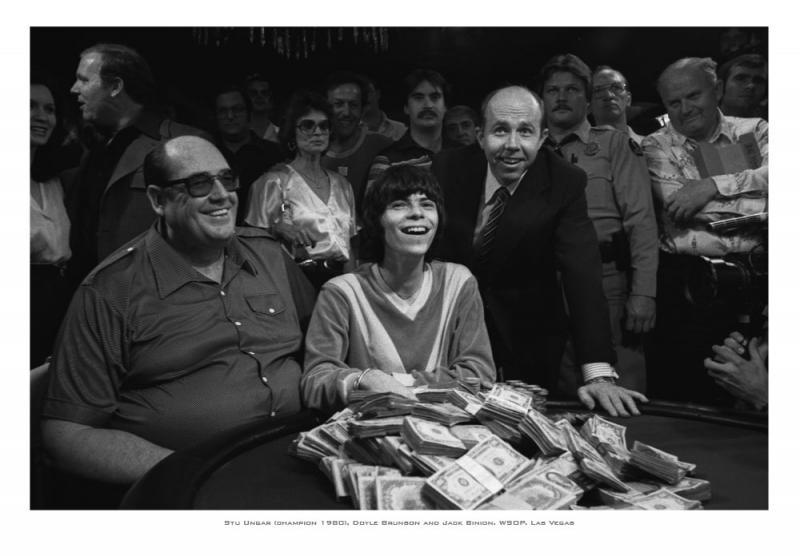 Rummy and Poker has been the favorite game for most the top casino players. Some even become legends while playing these card games by winning tournaments like World Rummy Tournaments and World Series of Poker twice or thrice.

Stu Ungar: Ungar, nicknamed The Kid, started his rummy game career in the early 60’s and even won a local rummy tournament at the age of 10. His prize money was 10,000 dollars which he used to support his family as he was fatherless. Due to the debts while playing rummy in cities like New York and Miami, and to improve his rummy, he moved to Las Vegas. He won most of the matches in every casino he played which made his opponents to refuse to play against him. Due to this factor, he started concentrating more on Poker games and became one of the best poker players the world has ever seen. In early 1980’s and 81, he defeated the then legendary players in Poker to become the World Series of Poker champion. When he won his first poker game tournament in 1980, he was the youngest champion ever in history.

Doyle Brunson: Not a rummy game legend, but surely a poker legend. He has 10 bracelets on his name and still has an upper hand on most of the current poker players.  Started his careers in illegal poker games with criminals in Texas where limited rules were applied, he was often beaten and robbed too. To make a career out of Poker games, he later on moved to Las Vegas where he won back to back tournaments in the year 1976 and 77. He was the runner up to 1980’s winner Stu Ungar. Still playing poker for more than 5 decades, he has a total tournament winning amount exceeds up to $6,100,000.

Johnny Moss: Nicknamed as The Grand Old Man of Poker, he was the first crowned champion of World Series of Poker in 1970. He has won 9 WSOP titles in his career ranging from 1970’s to 95. He started his career very young and he was trained by the local players who also teach him to cheat on a poker game. But Moss, took his stand and used his talent for the good and toured his country where a poker event is happening. This made him learn more and win more in the later events.

Legend players of Poker and Rummy