Legality to Play Rummy in India 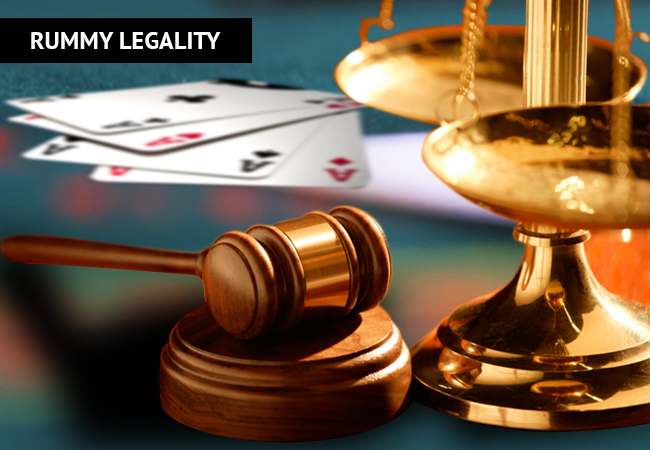 “Is it legal to play rummy for cash in India?” This is the most common concern among people who are interested in playing Indian rummy. The concern over the legal status of the rummy game has also made many enthusiasts of the game not to try their hands in the online version of the game.

Even though, most of the websites which promote online rummy advertises their legal status in India, the number of free players are on a majority than those who play in cash games. If you are one among the concerned person on the legality on online rummy or rummy as a whole, the following points about the legality of cash rummy games will clear the air.

Games of Chance Vs Games of Skills

Let us first understand the line that divides a game of chance from skills. The laws of the state that defines it are simple: A game whose outcome is primarily based on chance or luck is called as the game of chance. The closest example would be games where objects like dices, spinning tops and numbered balls are used and its result is totally based on luck. There are no skills required and such games are considered as games of chance under the gambling laws of most of the states.

Games of skills, on the other hand, require a considerable amount of skills. One can win in such games only on the basis of their mental or physical skills and chance plays infinitesimal role in their outcome.

Rummy is a Game of Skills

Rummy is a complex game of skills. You cannot play rummy without knowing its game rules or win without using your skills. In addition, you don’t spin any wheels or roll any dice. The level of skills possessed by the player determines his chances of winning in the game of rummy. A lot of skills like sharp memory, analytical decision-making, good observation and overall intelligence are required to play rummy. All such factors prove that rummy is veritably a game of skills than a game of chance.

Rummy is Protected by Law

The Honourable Supreme Court of India has declared rummy as a game of skills in 1968. Another hearing by the Supreme Court in 1996 excluded games of skills from the definition of gambling. However, only in a few states, Assam and Orissa, the laws pertaining to playing cash rummy games are not clear. Playing rummy for cash in such states is not allowed; however, the players can play rummy for free and enjoy the interesting game.

So, all such premises, along with legal protection, conclude that it is legal to play rummy for cash. Go ahead, use your skills and play rummy to have fun and earn cash money.

Legality to Play Rummy in India