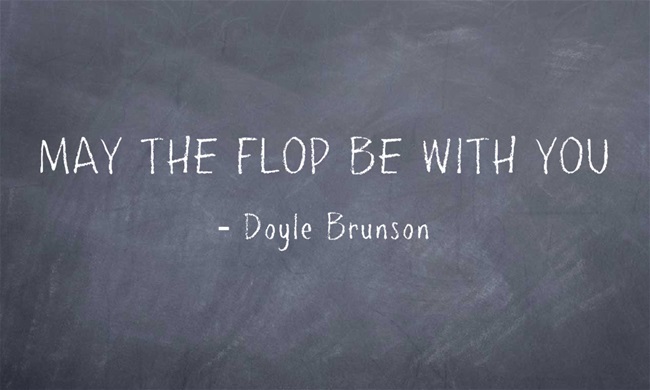 I must complain the cards are ill shuffled, till I have a good hand. — Jonathan Swift

May the flop be with you — Doyle Brunson

Trust everybody, but cut the cards — Finley Peter Dunne

If you play your cards right things are going to happen in the long run. In the short run, it is anybody’s guess. — Ron Livingston

Cards are war, in disguise of a sport — Charles Lamb

Life consists not in holding good cards but in playing those you hold well. — Josh Billings

Rummy is the best-known of all card games played in the United States. Its popularity is due partly to the fact that it is so simple. Any person with a knowledge of the basic game can easily learn any form of it. — Albert H. Morehead

When the cards are dealt, I just want to destroy people. — Stu Ungar

The game isn’t over until it’s over. — Yogi Berra

Poker is to cards and games what jazz is to music. It’s this great American thing, born and bred here. We dig it because everybody can play. — Steve Lipscomb

Did we missed out any famous poker or rummy quotes?